Eztv.io is a peer-to-peer service provider, otherwise known as a torrent site that operates with the help of torrent clients that are downloaded on the host computer separately. The website allows users to download TV shows, applications, video games, music, and other files, which are often copyrighted. While the torrenting itself is not illegal, sharing copyrighted content is, and can result in hefty fines from the government institutions.

Websites like Eztv.io are rarely secure, as they use shady advertisement networks that serve malicious ads and allow threat actors to upload malware. As a result, various hackers might employ torrent service to deliver malware to hundreds of users in various ways, for example: 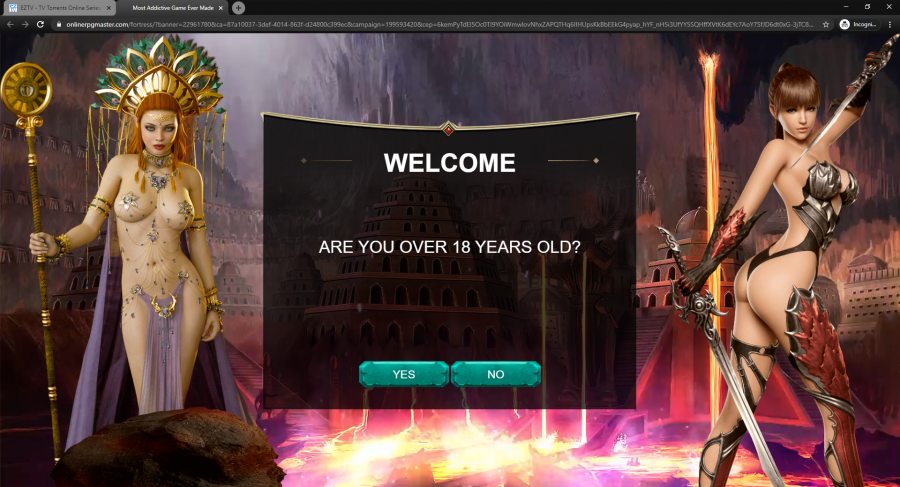