Europol warns about ransomware epidemic: people, businesses, hospitals, and cities are in danger 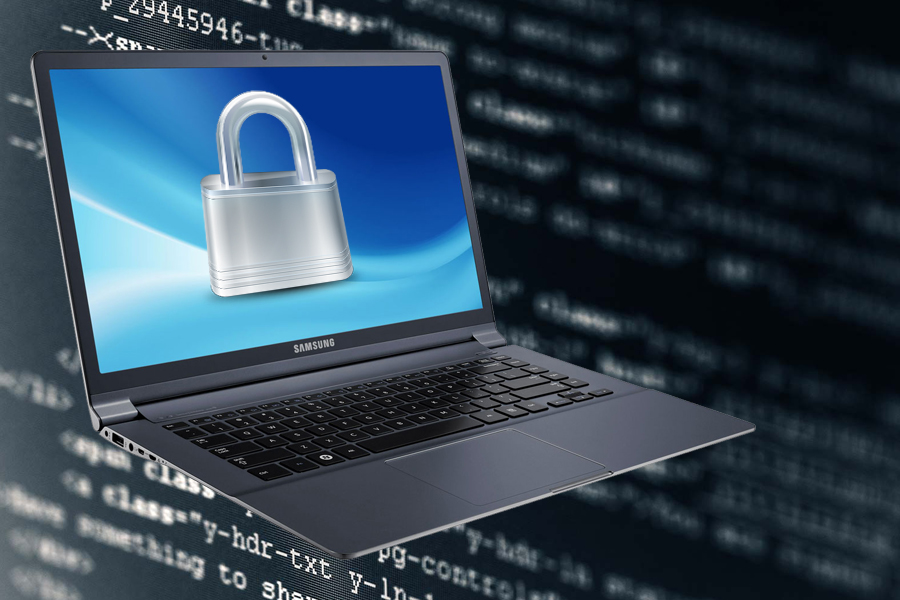 Ransomware is the biggest cyber threat of 2017

No one can forget WannaCry and NotPetya attacks which occurred almost half a year ago. These cyber threats showed that crypto-malware becomes bigger, stronger and can cause serious problems on the state level. Hackers expanded their target field and now attacks both private and public sector, including power plants, hospitals or communication companies.

Crypto-malware exceeded other types of cyber crimes, including Internet of Things (IoT) and DDoS attacks, payment and fraud attacks, and even data breaches. However, it doesn’t mean that these types of assaults are less dangerous or rare. The scale of these attacks is still terrifying. Users and companies should finally understand the importance of precautions against malware.

After the massive cyber attacks in May, security experts warned about the necessity to patch operating systems, install all available updates and protect computers with security programs. However, not everyone took these suggestions seriously and suffered from other crypto-viruses.

Of course, another success factor is clever ransomware distribution method. Cyber criminals learned to use social engineering tactics and trick users into downloading malicious payload themselves. Indeed, the majority of attacks were held using malicious spam emails that contained an attached file. Therefore, if one person in a company opens obfuscated MS Word document sent from the “bank,” all company’s or organization’s network gets compromised.

Recently one of the most powerful ransomware viruses of the 2016 – Locky – was updated and started new malvertising campaigns spreading Diablo6, Lukitus and Ykcol versions of the virus. Cerber developers have introduced the new piece of malware too. The Cerber 6 version was also noticed being spread via malspam.

Therefore, educating employees should be considered to avoid data leakage or loss. However, attacks towards hospitals or city infrastructure might even cause deaths. Nevertheless, Europol works together with authorities and try to catch hackers; this fight does not promise any good results if computer users do not educate themselves about cyber security.

On the 3rd of October, The City of Englewood was hit by an unknown ransomware virus. Malware affected city’s internal network. Due to the assault city’s civic center was unable to process credit cards. The attack also affected city library’s work.

City IT officials stopped malware’s distribution by shutting down networks. However, some important data got encrypted. However, a spokesperson of the city said to media that hackers did not steal any information.

Currently, the issue is under investigation. It’s still unknown how ransomware managed to attack city’s network and what hackers’ group stands behind this crime. However, this attack is a warning to all that cyber criminals learned to launch state-level cyber attacks. Thus, it’s time to prepare for it.

Your opinion regarding Europol warns about ransomware epidemic: people, businesses, hospitals, and cities are in danger Cancel reply