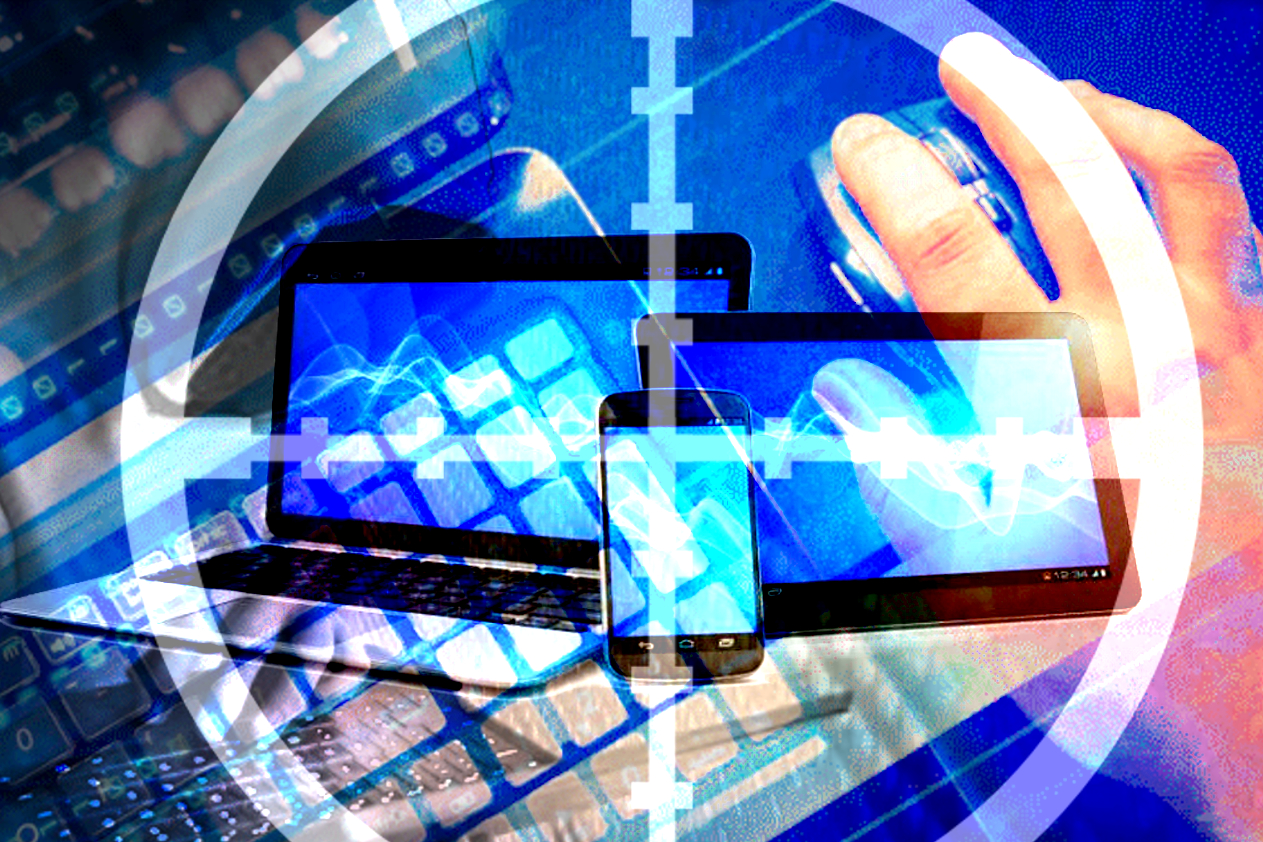 Ransomware takes the top position in the most prevalent malware list

2017 is certainly a successful year for cyber criminals. Statistics shared by several security companies show that malware activity has significantly increased if compared to 2016. Although each company provided slightly different numbers, it is clear what malware types were the most prevalent in the second quarter of 2017.

Surprisingly, none of the ransomware charts include Petya/NotPetya. According to experts, NotPetya’s attack was localized and affected fewer computers than WannaCry did.

Security experts agree that the most popular techniques to spread these viruses remained the same – it is email spam, exploit kits. The majority of ransomware gets downloaded and executed by Macros in Word documents or PowerShell scripting tools.

Check Point has also shared their insights on mobile malware. According to them, the list of most active mobile threats looks like this:

We are not surprized to see HummingBad in the chart – the malware managed to get onto Google Play Store in the past, which obviously accelerated its distribution. According to Kaspersky, the most affected countries were Iran, China, and Bangladesh, followed by Indonesia and Algeria.

The most prevalent banking malware chart

Another highly active malware family was banking trojans. Check Point shared some graphs illustrating which of the viruses were the most prevalent on a global scale:

These banking malware variants are not new – especially Zeus. This infamous virus is active since 2007. The virus dominates in all world’s regions without an exception.

Some more facts from the reports

Reports prepared by security experts reveal even more interesting facts about the growth of malware and cybercrime.